When a child is sexually abused or assaulted, it is a horrible crime. However, when that crime goes unpunished for decades, it is even worse. Until recently, perpetrators of these crimes remained free from criminal charges or civil litigation due to the statute of limitations expiring. Rather than let this continue, New York Governor Andrew Cuomo signed the Child Victim Act into law in February 2019. By doing so, victims of these crimes will now have a longer period of time to pursue criminal and civil charges against those who robbed their innocence. To learn more about four important aspects of this law and how a sexual abuse attorney from Gersowitz Libo & Korek P.C. can help, here are some crucial details to keep in mind.

For victims who were sexually assaulted prior to their 18th birthday, the Child Victim Act extends or eliminates the statute of limitations, allowing victims to pursue criminal charges against an individual after they become adults. Since the majority of child sexual assaults are not reported immediately by victims, this is a crucial change. If you or a family member were a victim of childhood sexual assault, contact a New York sexual abuse lawyer immediately.

Along with having more time to pursue criminal charges, this new law will allow victims of child sexual abuse or assault to have until age 55 to bring civil action against those who harmed them. However, it is important to note this window could shrink significantly and quickly should a defendant file for bankruptcy. Because of this, consult with a sexual abuse attorney as soon as possible.

For many victims, one of the most important aspects of this new law involves the one-year window for civil claims. Starting six months after the CVA becomes law, all past victims of child sexual abuse may file a civil claim seeking compensation, no matter how long ago the abuse took place. Since this may involve various complexities, always rely on the advice of a seasoned New York sexual abuse lawyer in these situations.

Since child sexual abuse victims will now have many additional years to pursue criminal and civil charges, the opportunity may present itself to gain various types of compensation, including:

Unfortunately, there are many cases of this nature where a family member is the one who is sexually abusing the child. In these situations, it will be vital to consult a sexual abuse attorney who has been successful in helping obtain restraining orders and revising existing custody arrangements.

Rather than continue to let these heinous acts torment you or a family member, turn to a New York sexual abuse lawyer who has a thorough understanding of the Child Victim Act. By doing so, you will finally be able to see those who committed these acts be held accountable for their actions. 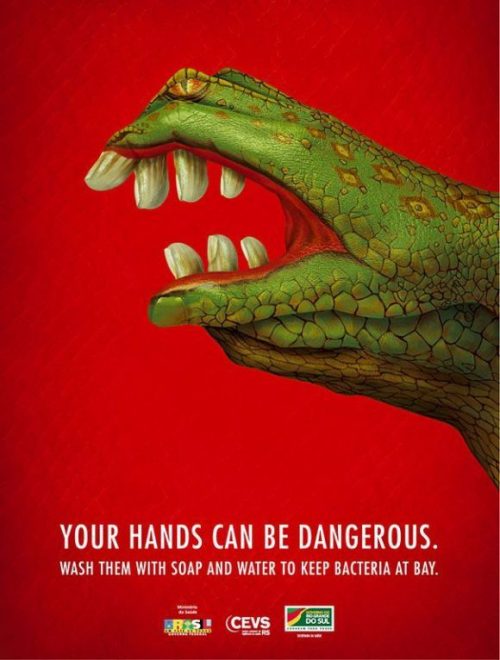